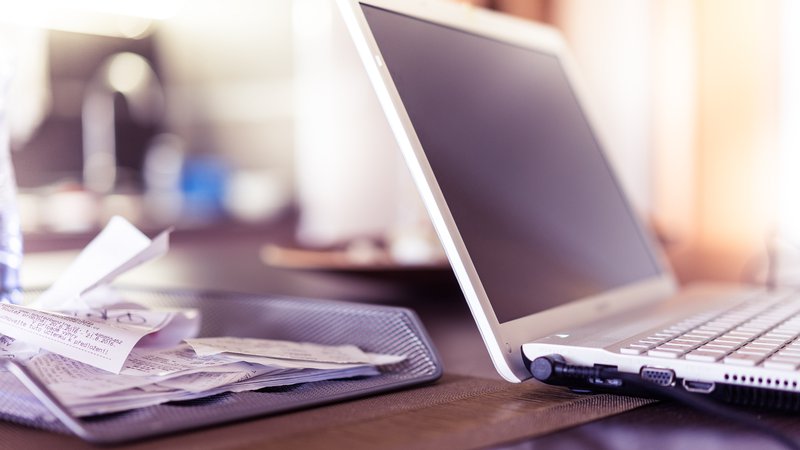 If you’ve ever had to uncrumple 5 receipts to take cell phone pictures of them before an expense report deadline, you’ve definitely asked this question.

Not only does the current process of submitting receipts create a headache, but greater transparency of line action items could help reduce the number of individuals affected by identity theft – recorded at 16 million in America last year alone.

So given the benefits, why hasn’t expense reconciliation become more streamlined? Does the technology not exist to capture individual line items? The big answer, unsurprisingly, is due to money.

Specifically, your purchase behavior is worth a lot of money

Everytime you make a purchase, fill out a customer survey, use a rewards card or a coupon, retailers are collecting your data – and using it to build a user ID specific to you. These profiles are only as good as their underlying data, making consumer purchase data extremely valuable – especially to competitors. Giving that data to banks and processors means it could potentially be used for marketing to steer customers away to rival merchants.

How valuable is the data exactly? Well, for a retailer able to accurately leverage their data into purchases, it could translate to up to $1,200 in increased revenue per person, annually. For individuals in certain major life stages – like graduation, or moving to a new town – this value can be even higher.

Consider for example, a 23-year old woman buying an extra large purse, zinc and magnesium supplements, a bright blue rug, and cocoa-butter lotion. While this basket of goods might seem random to the untrained eye, Target has discovered there’s a 87 percent chance this individual is pregnant – which makes her on average 30% more valuable as a consumer.

The aggregate value of these insights are massive. According to consulting group, McKinsey, organizations that leverage customer behavioral insights outperform peers by 85 percent in sales growth. Target specifically, saw its 2002-2010 revenues increase 52% to $67 billion, largely on what they credit to “heightened focus on items and categories that appeal to specific guest segments such as mom and baby.”

When not used by merchants directly, Investopedia estimates the value of consumer data to be worth between $.20 and $.40 per person to 3rd parties. Which means merchants aren’t about to freely fork over what amounts to hundreds of millions of dollars in information to processors like Visa.

In what’s known as Level 3 (L3) processing, merchants agree to a processing technology that provides enhanced data – like product codes and descriptions – straight to payment processing companies, in exchange for a better interchange rates (the fees they’re charged by credit card companies for each transaction) .

However, L3 processing is relatively rare, and one of the big reasons (apart from merchants wanting to keep data proprietary), is the technology required for its use is currently not supported in standard credit card terminals. Given that the recent transition of US merchants to the EMV supported terminals cost an estimated $2.6 billion, it’s understandable why there is hesitation to implement yet another new technology.

There are tools to help with existing receipt capture

Several companies like Google and Adobe have invested heavily in OCR (Optical Character Recognition), which allows for text recognition in images. Among its many uses, OCR is a great tool for receipt capture, recognizing the text in your receipts to create instant digitally itemized versions.

Companies like Square and Uber are also making email receipts commonplace, which can make screenshotting and uploading to an expense report much easier.

So between the growing use of digital receipts, OCR technology and L3 processing, keeping an electronic record of your receipts is getting easier – at least, slowly. But next time you’re avoiding paper cuts sifting through old receipts from a work trip, you’ll at least understand the business reasons behind the paper madness.

We’d love to answer any questions you might have.

See it for yourself ✕

Try our fully functioning demo account and see if Emburse is the right fit for you.

We’d love to give you a live demo!